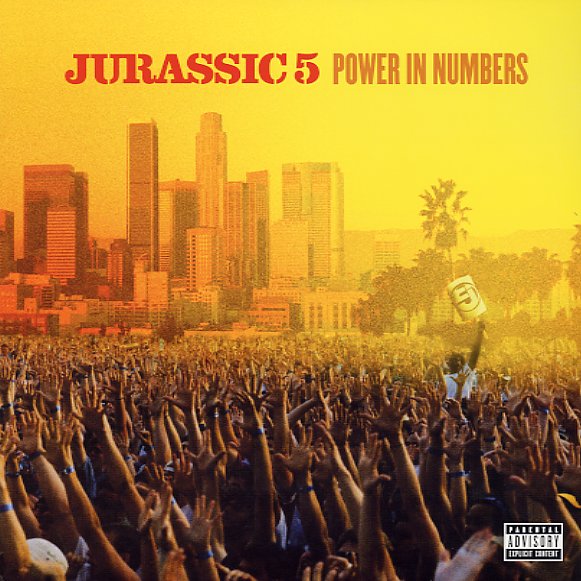 All praise to the mighty J5 – reminding us in the early 00s that hip hop could still be about funky, party rockin' beats and flowing on beat, with witty, intelligent rhymes – and sound as fresh as ever! This album's mostly produced by Cut Chemist, though Nu Mark has a hand in a number of tunes, and there's a couple of tracks by the Beatnuts. Akil, Chali 2na, Zaakir and Marc 7 don't do as much of the unison, sing song style that'd been their trademark in the past, but their back to the old school/new school style is still intact. 17 cuts in all, including "Freedom", "If You Only Knew", "Break", "React", "A Day At The Races", "After School Special", "High Fidelity" and "I Am Somebody", plus the Kool Keith skit "DDT" and Cut Chemist's cut'n'paste "Acetate Prophets".  © 1996-2022, Dusty Groove, Inc.