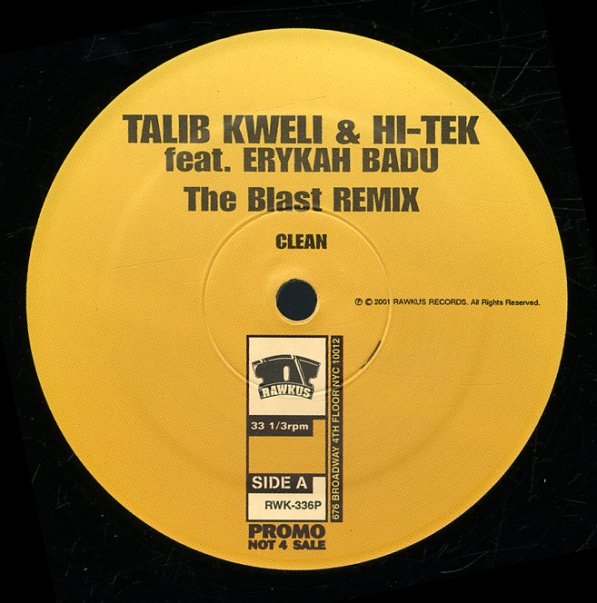 With Erykah Badu.
(Promo in a grey sleeve.)

Christmas Rappin' (voc, do it yourself inst)
Mercury, 1981. Very Good+
12-inch...$5.99
Have yourself a very old school Christmas with Kurtis Blow reminding you what Christmas is really all about! Actually, this is just "Rappin' Blow" with a small holiday intro edited onto the front end. 12-inch, Vinyl record

Casper's Groovy Ghost Show (parts 1, 2, & 3)
AVI, 1980. Very Good+ (pic cover)
12-inch...$4.99
Back in the day, Chicago never had much of a rap scene – which is why it was so easy for Chicago radio DJ Casper to score big with this little groover on the AVI label! The cut's actually not bad as sort of a funky clubby track – and Casper's rapping style reminds us a lot of Gary Byrd ... 12-inch, Vinyl record