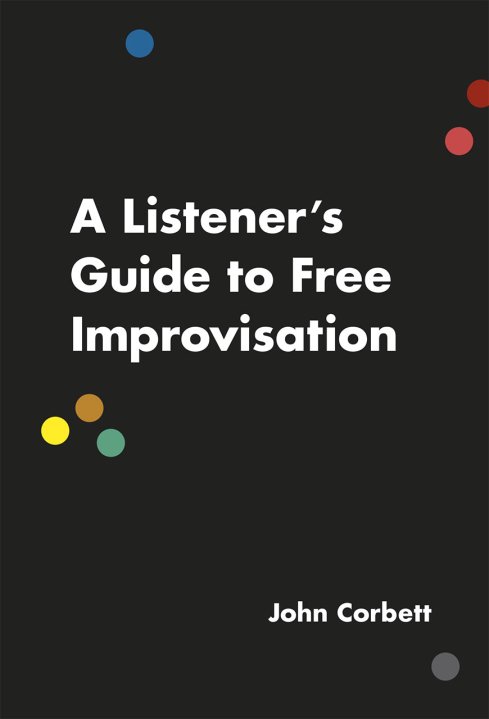 A much-needed book for the open-minded listener – a well-written volume from jazz critic John Corbett – and one that's bound to widen your ears to a whole new realm of listening! The book's pocket-sized – maybe so that you can sneak it into a club when visiting a free jazz concert – and it's written in a style that's both personal, but very directive – with a full understanding of the complexities that come into play when listening to improvised music, and a guide towards facing some of the more difficult challenges involved! Corbett clearly loves this music, but without any sort of high ideals – none of the too-cool-for-school modes that are usually standard with the avant garde, and instead this very down to earth approach that shows the listener that they've got all the tools needed to enjoy the music themselves. The goal here (one we can totally endorse) is to bring the listener face to face with new and challenging sounds – but in a way that allows them to instantly contextualize them too – yet without having to carry years of jazz or musical experience into the process. The book is divided up into easy-to-digest sections – and penned with a surprisingly warm style too.  © 1996-2022, Dusty Groove, Inc.