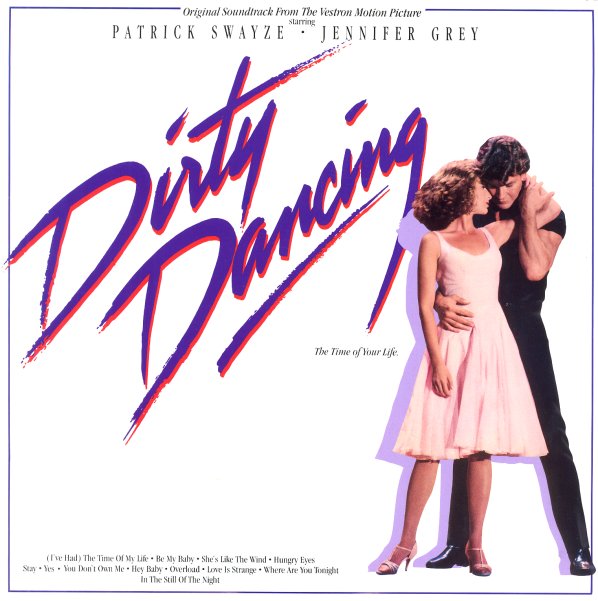 Charade
RCA, 1963. Very Good
LP...$14.99
One of the grooviest Henry Mancini soundtracks of the 60s – a wonderful blend of jazzy themes and action moments, and a record that's possibly better-remembered than the film for which it was recorded! The main "Charade" theme is a total gem – performed here in both a guitar-h ... LP, Vinyl record album

Experiment In Terror
RCA, 1962. Very Good+
LP...$24.99
A killer soundtrack from Henry Mancini – a record that's got both the terror promised in the title, and some sweeter moments that are pure Mancini all the way! Instrumentation is relatively jazzy overall – with some tight horn passages that shift between swinging saxes and lighter ... LP, Vinyl record album

More Music From The Man From UNCLE
RCA, 1966. Near Mint-
LP...$19.99
The second album of groovy tunes to come from the Man From U.N.C.L.E. spy show of the 60s. As record collectors know, this second LP has always been harder to find than the first – and the tracks are every bit as groovy! Hugo Montenegro turns in some of his best scoring work ever, and comes ... LP, Vinyl record album

Black Orpheus – Original Soundtrack (Fontana pressing)
Fontana, Early 60s. Near Mint-
LP...$11.99
One of the greatest soundtracks ever – a record that set a whole new standard for audio representation of a film! The mad music for the set was composed by Antonio Carlos Jobim, with lyrics by Vincius De Moraes – and performed by Luiz Bonfa on guitar – but despite such prime ... LP, Vinyl record album