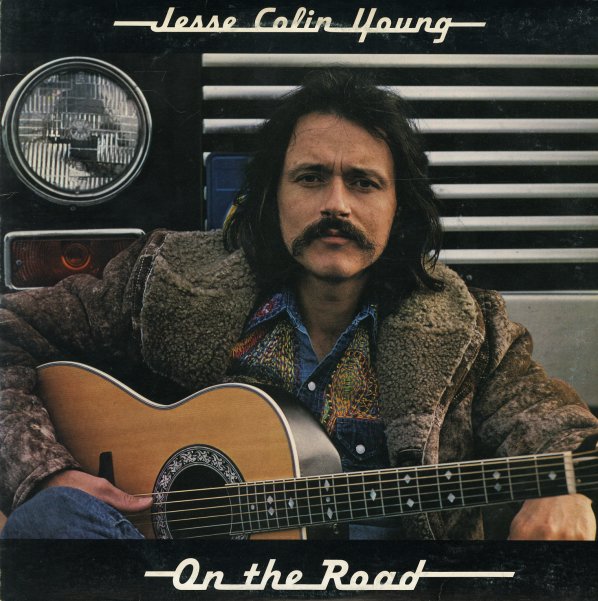 (Cover has light wear and a promo sticker. Vinyl has some cosmetic sleeve imprints.)