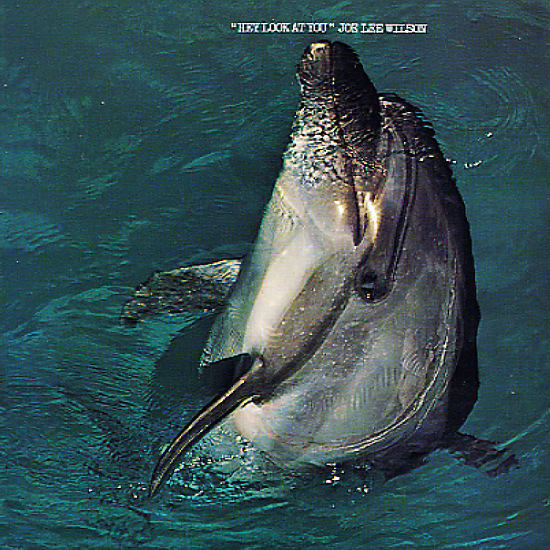 Hey Look At You

A rare early gem from Joe Lee Wilson – the singer who's probably best known to the world for his performances on Archie Shepp's late Impulse recordings. The vibe here is similar to his work on Shepp's albums of the time – but it's also mixed with a hip and mellow approach that has Joe working through tracks that provide a strong link between the earlier styles of singers like Babs Gonzalez and Eddie Jefferson, and the early 70s hipness of Andy Bey and Leon Thomas. Really great all the way through – and tracks include Joe's classic "Return Of The Prodigal Son", a nice track with an Andy Bey groove to it, plus "Hey Look At You", "Feeling Good", and "Soul Lady". (Also issued under the title Without A Song in the US.)  © 1996-2020, Dusty Groove, Inc.
(Original Japanese issue, including the insert.)