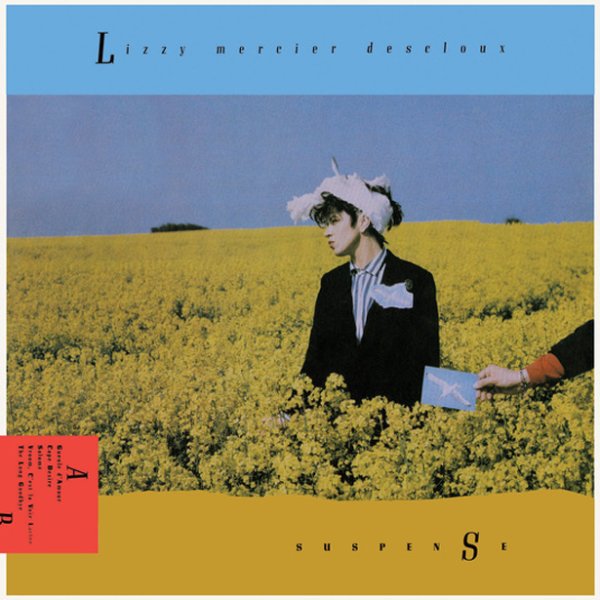 The last lovely album in a wonderful run of records from Lizzy Mercer Descloux – one of the most unique talents to work on the Ze Records imprint in the 80s – and an artist who shared plenty of the genre-crossing, global-mixing elements of her contemporaries! The album's got a sound that's still as lean as Lizzy's earliest albums, but a slightly warmer glow too – almost a jazzy vibe at times, with a style that takes us back to our favorite sounds from the Swamp Children/Kalima on Factory Records at the same time – although with plenty of that French twist that she's always brought to her music. And in fact, this time around the lyrics seem even more French than ever – on titles that include "2 Femmes A La Mer", "L'Heure Bleu", "Once Upon A Time Out", "Echec Et Mat", and "A Room In New York".  © 1996-2021, Dusty Groove, Inc.
(Includes download card with full album and bonus tracks!)