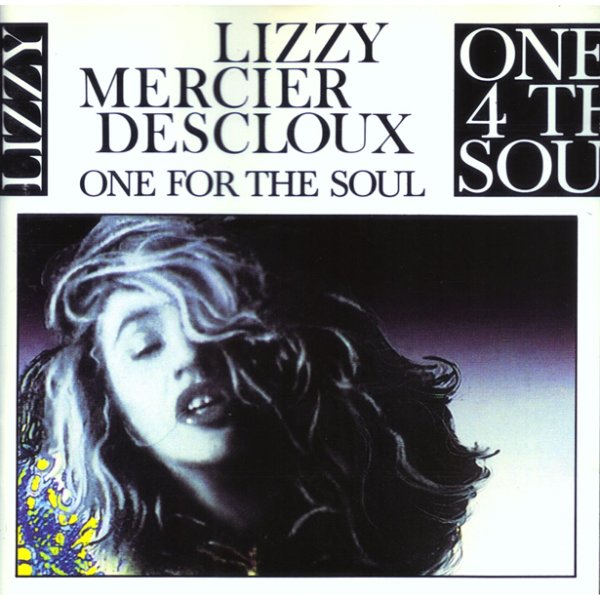 One For The Soul (with bonus tracks)

The amazing Lizzy Mercier Descloux adds one more global feather to her cap with this sweet little album – a set recorded in Rio, with help from a host of Brazilian musicians – and some special guest work from legendary trumpeter Chet Baker too! The record warms up the sound a bit from some of Lizzy's earlier records – still quite creative in both the songwriting and overall approach, but almost given a warmer spin alongside instrumentation that includes accordion from Sivuca, cavaquinho from Alceu Maia, acoustic guitar from Neco, and percussion from Djalma Correa! Other instrumentation still includes some of the keyboards and rhythm lines you'd know from Lizzy's other Ze Record releases – and titles include "Simply Beautiful", "Fog Horn Blues", "My Funny Valentine", "One For The Soul", "A World Is A Wah", and "Scala Saga Samba". CD features the bonus tracks "Bravado" and "Let's Get It On".  © 1996-2022, Dusty Groove, Inc.