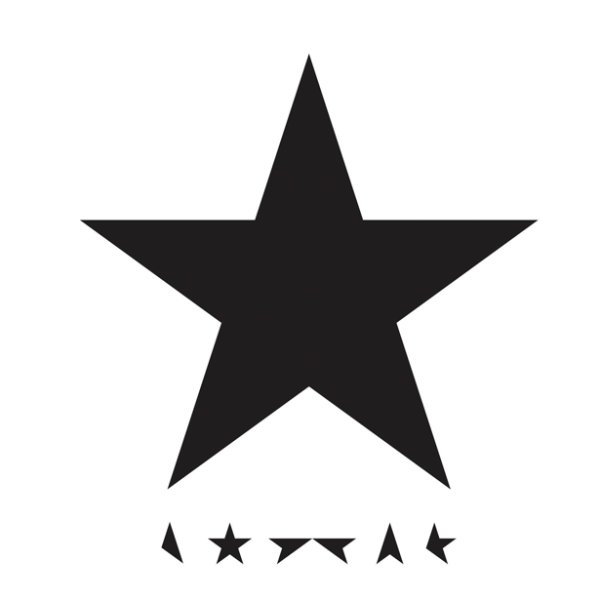 Ziggy Stardust & The Spiders From Mars (picture disc)
Parlophone, 1973. New Copy (reissue)
LP...$25.99 26.99 (LP...$24.99)
Arguably one of the greatest rock and roll albums of all time – and the key flowering of the partnership between David Bowie and Mick Ronson! The guitars here are heavy – so much so that the record's always crossed over big with crowds who are always suspicious of Bowie's artier work ... LP, Vinyl record album