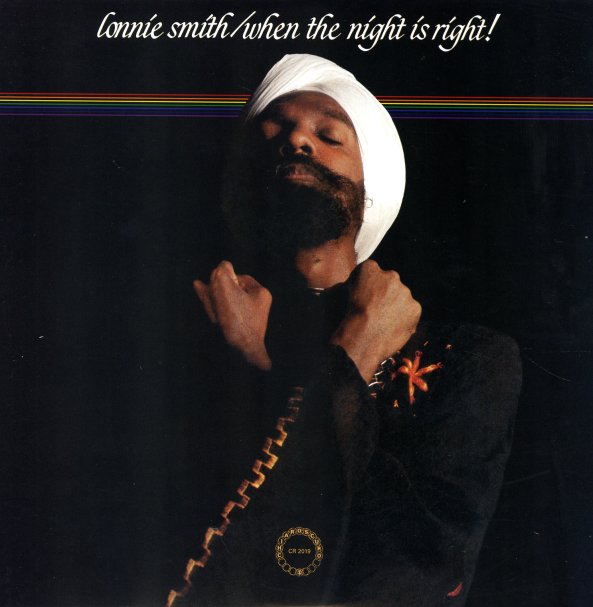 Great later work from Lonnie Smith – a set that's quite different than his initial Hammond material for Blue Note – but equally excellent in its own sort of way! The album has Lonnie playing both Fender Rhodes and organ – the former with this sweet, tight groove that's mighty nice – a bit like when Johnny Hammond or Jack McDuff touched the instrument on their own albums from the 70s – with all the chunky, funky qualities learned from their solos on the Hammond. Production is by Sonny Lester, and the groups here are relatively big, which gives a bit of a blacksploitation funk to the record – but part of the record also has a leaner group with Joe Lovano on tenor, blowing some beautifully extended solos – as well as George Benson on guitar. Titles include a great ten minute take on "Impressions" – plus "Apex", "Lean Meat", "When The Night Is Right", and "It's Changed".  © 1996-2021, Dusty Groove, Inc.