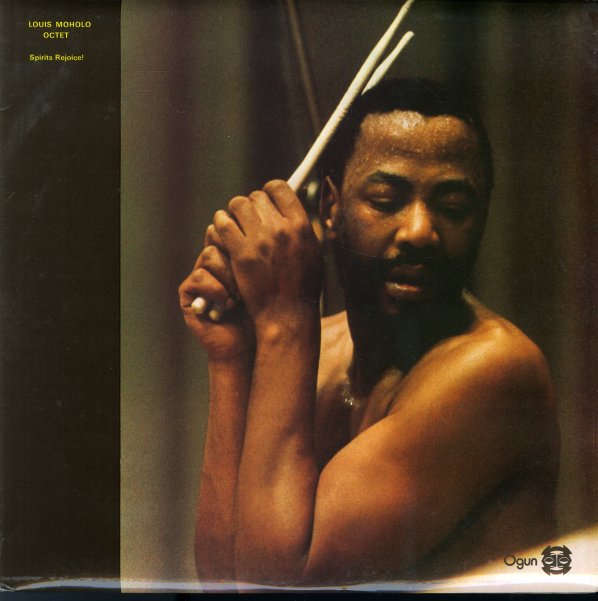 One of the strongest 70s statements from ex-Blue Notes drummer Louis Moholo – recorded in the company of fellow expatriots and UK avant jazzers that include Johnny Dyani, Evan Parker, Kenny Wheeler, Nick Evans, Radu Malfatti, and Harry Miller. The album shifts easily between strongly rhythmic passages that show Moholo's roots in the South African jazz scene, and other, freer sections that also illustrate his importance in the European avant scene of the 70s – and overall, the record's got a beautifully soulful quality that guides it well through all of these moments. Titles include "Wedding Hymn", "Khanya Apho Ukhona", "Ithi Gqi", "Amaxesha Osizi", and "You Ain't Gonna Know Me".  © 1996-2021, Dusty Groove, Inc.
(Recent UK reissue on Otoroku.)