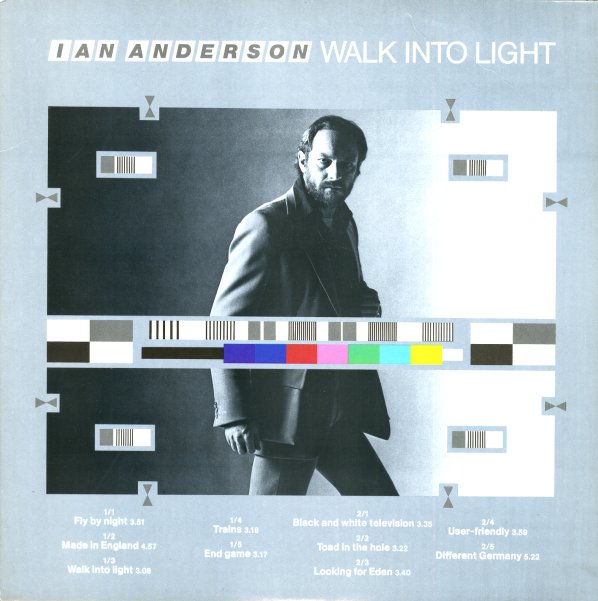 Can't Buy A Thrill
ABC, 1972. Near Mint- Gatefold
LP...$49.99
The first album from Steely Dan, and a really nice chapter in their career – one that's maybe a bit less iconic than the late 70s records, but in a way that really keeps things interesting! There's definitely less jazz and polish than on the later albums – but already, the group are ... LP, Vinyl record album