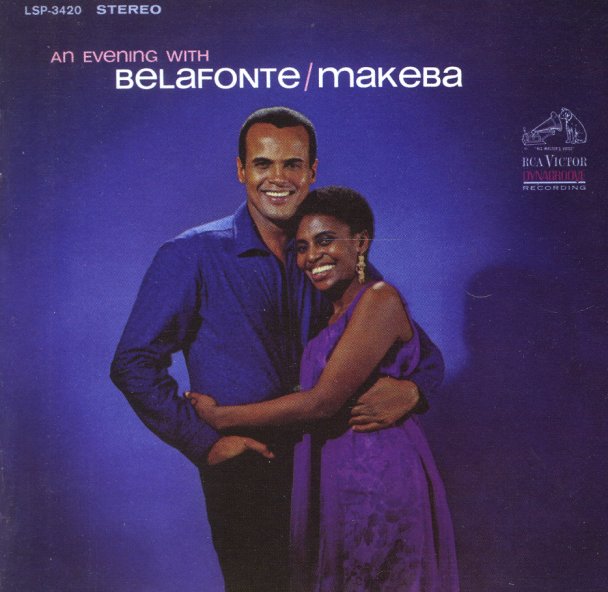 Hipper than you might expect – thanks to arrangements by South African jazzman Jonas Gwangwa!  © 1996-2022, Dusty Groove, Inc.
(Jamaican black label stereo pressing in a US cover. Cover has some aging, a foil RCA sticker in front, some gloss peel at the opening, and some sticker remnants and writing in pen in back.)

Lonesome Gal
RCA, 1956. Very Good
LP...$6.99 9.99
Moody set of vocals recorded by this obscure Chicago singer. Lurlean got her start at the classy south side Club DeLisa, home to Sun Ra, and a host of other Chicago talents – but by the time of this recording, she'd moved downtown, and had become a classy smoky voiced singer with a good ... LP, Vinyl record album

High Standards
Concord, 1982. Near Mint-
LP...$3.99
These guys never miss! For years, we'd always passed up the later work of Jackie & Roy – thinking, in our elitist minds, that only their early work was worth merit. But this session from 1982 proves how wrong we were – as it's a stellar batch of small group tracks – sung in ... LP, Vinyl record album

Your Mind Is On Vacation
Atlantic, 1976. Near Mint-
LP...$7.99
Ol' Mose manages to keep his cool, even in the 70s – laying down some great small combo work with Joe Farrell and Al Cohn each playing a bit of tenor! That Allison vocal approach is right on the money – and titles include "Your Molecular Structure", "If You Only ... LP, Vinyl record album