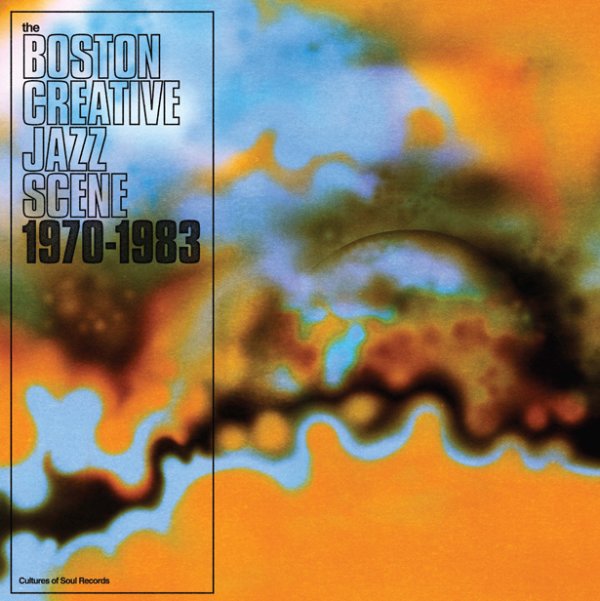 Way more than just a random jazz compilation – and instead a set that comes with a hefty book about the Boston jazz underground in the 70s – almost 80 pages in length, complete with images of records, vintage photos, and lots of notes on this under-documented scene! And while Boston's always been something of a hotbed of jazz activity – thanks to the younger students who hit the city to study at Berklee and other schools – this material represents a much deeper, more spiritual current of jazz – work that's in the same territory of the AACM or loft jazz scenes of the period, but also with a current of freewheeling electric material too! At this price, the whole thing would already be great as a collection of rare spiritual jazz, but with the book and overall package it's a hell of a deal – packed with musical goodness on cuts that include "Sketch (parts 1 & 2)" and "Road Through The Wall (parts 2 & 3)" by Thing, "For Margot" and "Tarot The Moon" by Mark Harvey Group, "The Creator Is So Far Out" and "Egypt" by Phil Musra Group, "9 Degrees Black Women Liberation" by Worlds, "Year Of The Ear Herds & Hoards" by Baird Hersey with Dave Liebman, and "Play Sleep" by Stanton Davis' Ghetto Mysticism.  © 1996-2022, Dusty Groove, Inc.