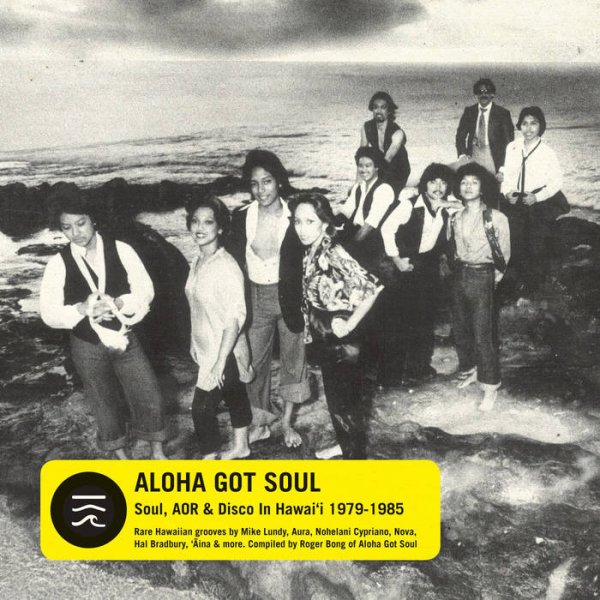 Sweet soul from the Hawaii scene of the 70s – a surprisingly strong source of well-crafted, warmly-produced grooves – all with a special sort of sparkle that reminds us a lot of the best Bay Area or LA sounds of the time! There's a sunny vibe to the music that really belies its roots – a blend of jazz, soul, funk, and more – all handled with production that's few notches down from the slicker AOR material of the period, which still lets all the more soulful currents shine through nicely – and which keeps all this stuff from ever sounding too commercial. Given the cultural cross-currents taking place on the islands at the time, there's a surprising mix of backgrounds to some of these groups – which results in a unique sound that's nicely colorblind, and which stands as a bit of a contrast to some of the more defined scenes on the mainland. As always with Strut Records, the track selection and presentation is wonderful – with plenty of notes that illuminate the music – and titles include "Sparkle" by Greenwood, "Get That Happy Feeling" by Lemuria, "Countryside Beauty" by Tender Leaf, "Yesterday's Love" by Aura, "Kawaihae" by Brother Noland, "Feel Like Getting Down" by Nova, "Love One Another" by Mike Lundy, "Coast To Coast" by Rockwell Fukino, and "Call Me" by Hal Bradbury.  © 1996-2022, Dusty Groove, Inc.