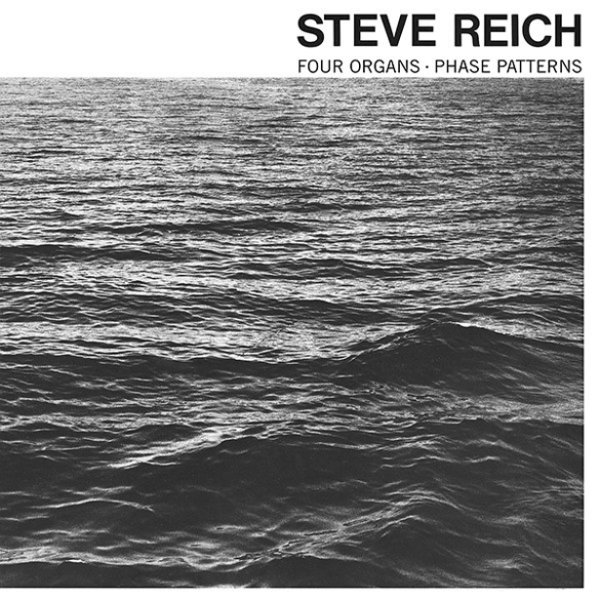 Brilliant minimal work from Steve Reich – pre-fame performances that really get to the core of minimalist composition from the start of the movement – played by a hip small group of musicians that includes Reich, Steve Chambers, Art Murphy, and Philip Glass! "Four Organs" is a wonderful combination of the instruments mentioned in the title – coming together with a cool drone-building quality, and driven by some very slight, soft rhythms on maracas – very cool, and relatively spare – but with a compelling sound that definitely shows that Reich and his contemporaries were onto a whole new groove. "Phase Patterns" has organs again - and is a slow, subtle exploration of Reich's early ideas on patterns of phase shifting – delivered here in a spare, stark, simple way that really hooks you into his musical ideas, in ways that some of the larger concept records sometimes fail to do.  © 1996-2021, Dusty Groove, Inc.