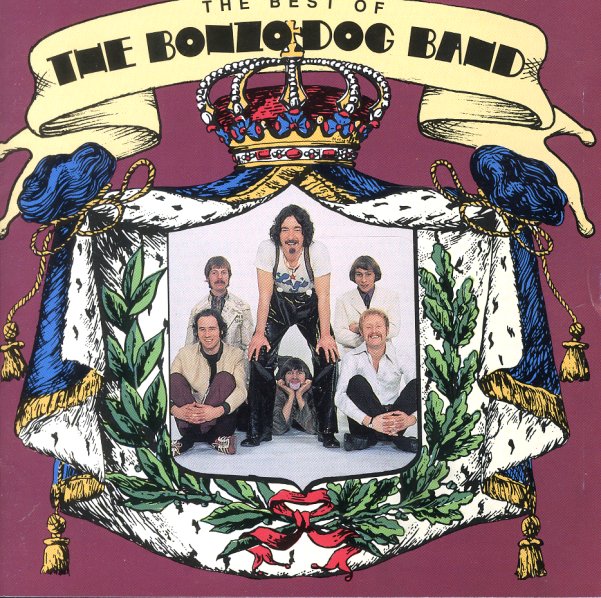 Best Of The Bonzo Dog Band