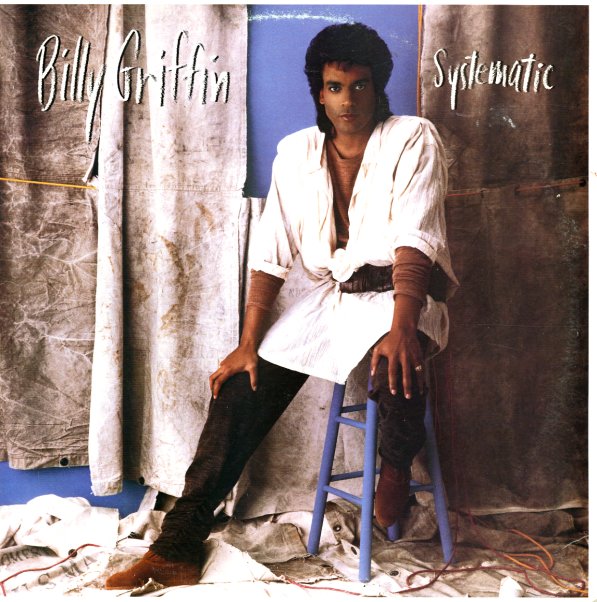 The third album in Billy Griffin's great run after leaving The Miracles – and a set that features some especially nice help from mellow groove maestro Leon Ware! Ware brings a depth to the record that takes it way past Billy's outdated look on the cover – that trademark ear for a killer midtempo groove that few other songwriters or producers could match – and which proves to be just the right setting for Billy's beautiful vocals! Instrumentation is heavy on beats and keyboards, with a definite electro approach – but there's a warmth here that goes way past the setting, both vocally and in the way the tunes come across. Titles include a remake of "If I Ever Lose This Heaven" – plus "Can't Keep Running Away", "This Ain't Puppy Love", "Electrified", "Systematic", "Everybody Needs Somebody", and "Waiting To Touch".  © 1996-2022, Dusty Groove, Inc.