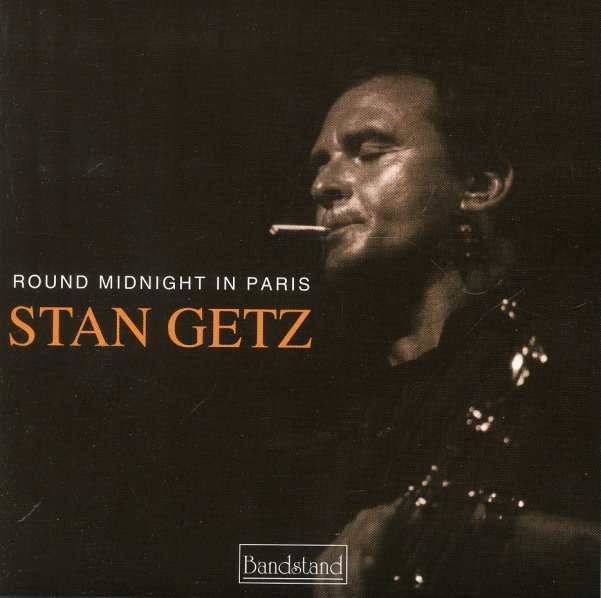 Round Midnight In Paris