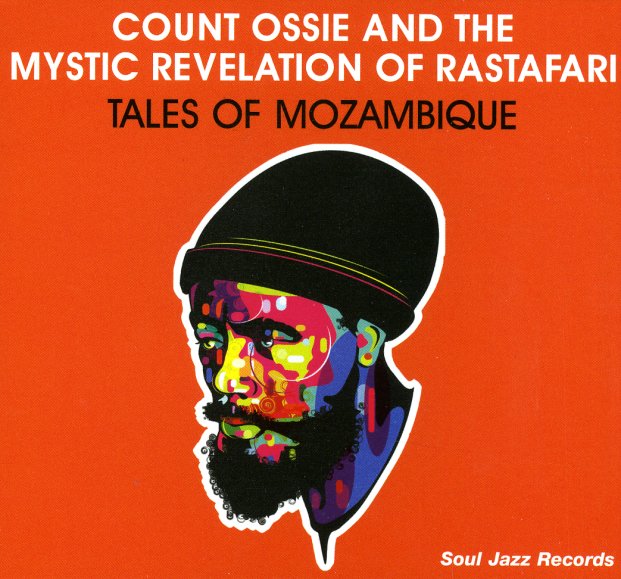 One of the hippest sets ever issued during the roots reggae wave of the 70s – and one of the most spiritual, too! The album's got a very special acoustic vibe at the core – earthy drumming that goes back to a pan-African tradition, these beautiful acoustic basslines that link the music strongly with underground jazz, and even some wicked sax and reed passages that make that link even stronger – especially when tied to the more message-oriented lyrics of the vocals! The album's hardly a straight roots album – and instead goes deep into the more spiritual side of Rastafari, with a personal, acoustic style that's instantly captivating – and which also has strong appeal to fans of other global sounds, and 70s spiritual jazz as well. A stunning classic – with tracks that include "Lock Stock & Barrel", "Selam Nna Wadada", "Tales Of Mozambique", "Let Freedom Reign", "Nigerian Reggae" and "Run One Mile". Features two bonus tracks too – "Rasta Reggae" and "Samia".  © 1996-2021, Dusty Groove, Inc.
(Includes download.)