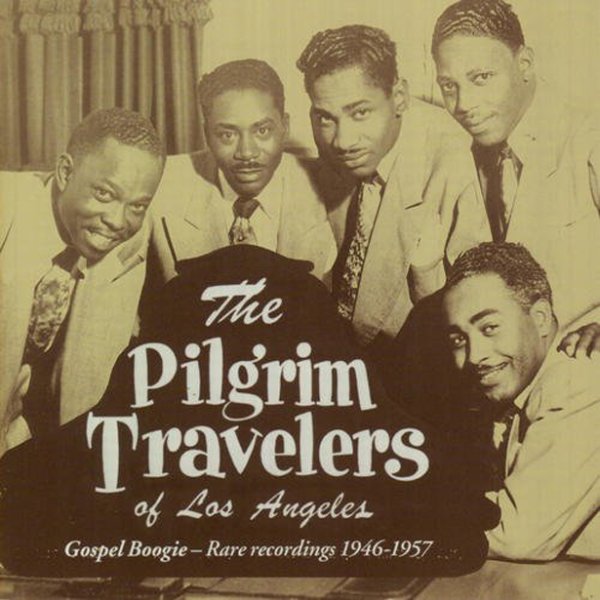 A legendary gospel quintet, and one who sing with the same sort of vocal interplay you'd hear from the best doo wop groups of the time – presented here in a killer collection of work from their formative early years – including tracks that feature later famous solo stars like Lou Rawls, Brother Joe May, and JW Alexander! The collection brings together seminal sides from the 78rpm years of gospel – the kind of tunes that got equal play alongside R&B and blues – and the "boogie" in the title is well-placed, as many of these tracks have a surprisingly strong groove – even though they're mostly acapella in nature. Titles include "My Mother Died & Left Me", "Grow Closer", "Come Home", "Call On Jesus", "Gospel Boogie", "After While", "I Remember The Time", "Jezebel", and "I'll Trust His Hand".  © 1996-2021, Dusty Groove, Inc.