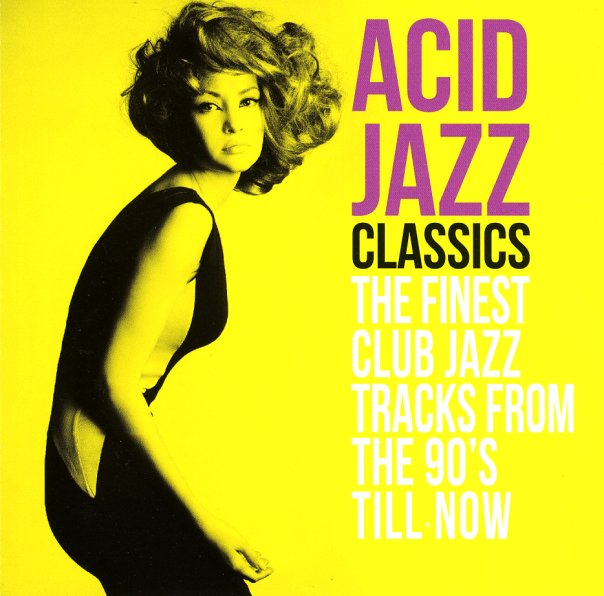 The Irma label first started to brighten our life about 20 years ago – when the Italian imprint moves from club and house to the realm of funk and soul – standing strong as one of the first and best labels of the 90s to bring back the sounds of the 70s! True, the movement had first started with the UK labels Acid Jazz and Talking Loud – but by the mid 90s, they were flagging a bit – and Irma stepped into the fray with a huge amount of excellent recordings – lots of which you'll find in this excellent 2CD set! Don't let the "acid jazz" in the title throw you off – because this isn't outdated work at all, or gimmicky house tracks with jazz – and instead, most of these numbers rely strongly on the kind of older jazz, funk, and soul styles we love from the 70s – but take the music into a great new dimension. 2CD set features 30 tracks in all – including "Anamaria" by Key Tronics Ensemble, "Tribute To JB Family" by The LTJ Sound Machine, "Keep Yourself Together" by Gazzara, "Ever Gonna Make It" by Sarah Jane Morris, "Home Is Where The Hatred Is" by Bossa Nostra with Vicki Anderson, "The Ghetto" by Jestofunk with Fred Wesley & Ce Ce Rogers, "Airplane" by Black Mighty Orchestra, "Tokio Station" by Ohm Guru, "Spinning Wheel" by Capiozzo & Mecco, and "Amor Ideal" by Soul Quality Quartet.  © 1996-2022, Dusty Groove, Inc.