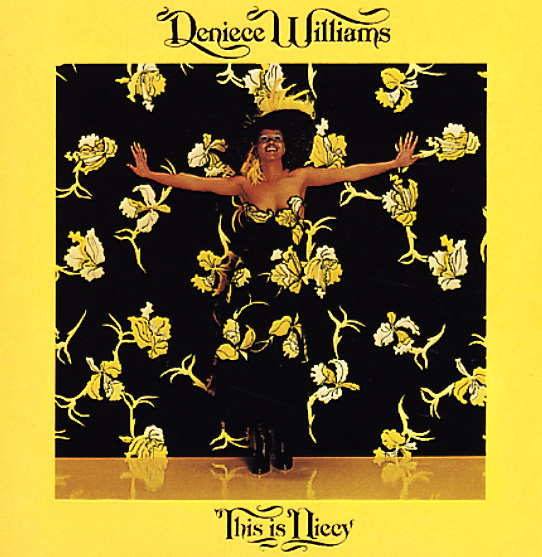 Genius work from Denice Williams – a singer who'd cracked the charts a bit as Denice Chandler, with a little girl soul sound, way back in the 60s – but who's grown up considerably by this essential 70s set! Chandler's voice is still a bit high – almost in a Minnie Riperton sort of mode – and she's working with some great help from the Earth Wind & Fire camp, considering that production is by Maurice White and Charles Stepney! Like the best EWF work of the 70s, the album's polished, but has a tremendous sense of depth – feelings that are mature and massively soulful, and which are quite different than Williams later pop from the 80s. Titles include her standout classic "Free", plus "It's Important to Me", "Watching Over", "Cause You Love Me Baby", "How'd I Know That Love Would Slip Away", "That's What Friends Are For", and "Slip Away".  © 1996-2021, Dusty Groove, Inc.
(Cover has some light stains at the top.)