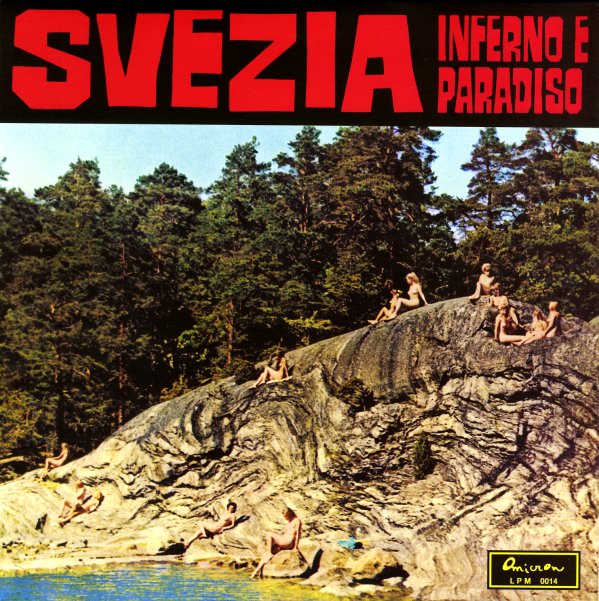 One of the greatest soundtracks ever from the mighty Piero Umiliani – sounds initially written for a film that was an international "sexpose" of daily life in Sweden – but which have grown to even greater fame on their own over the years – thanks to the talent of the maestro! The music here is awash in groovy elements – lots of sweet Hammond organ lines, mod basslines, and some especially cool wordless vocals from the choir of Alessandro Alessandroni – scatting away in a great way alongside the instruments, and bringing an added level of breathy eroticism to the whole thing! This special LP version recreates the original Omicron release of the record – with titles that include the two lyrical tracks "You Tried To Warn Me" and "Sleep Now Little One", sung by Lydia McDonald – plus the tracks "Topless Party", "Eva Svedense", "Essere Donna", "La Signora Cameriera", "FotoModelle", and "Le Ragazze Dell'Archipellago". (Note, does not contain the track "Mah Na Mah Na", which is on other versions of the soundtrack – but it appears on the "partner" reissue of Umiliani's Psichedelica from Schema, under the title "Viva La Sauna Svedese".)  © 1996-2021, Dusty Groove, Inc.