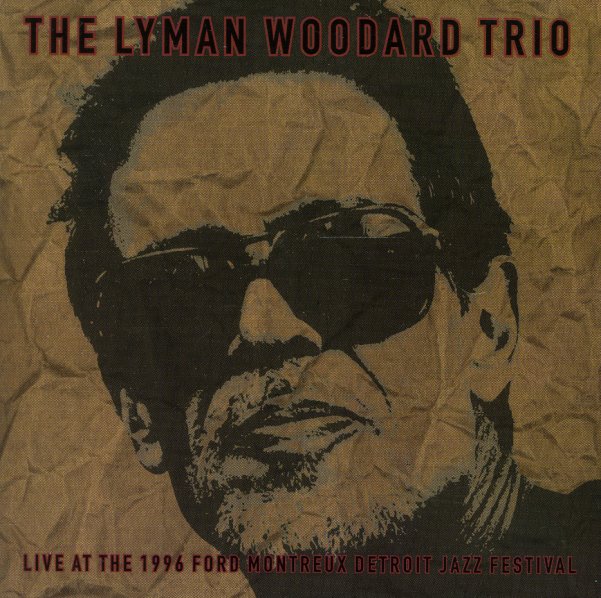 Late work from Detroit organ legend Lyman Woodard – and sounds that are still very much at the top of his game! The set's a trio date, with drummer Leonard King – who was on the classic Woodard Organization Records – and Lyman's still got that lean, slinky groove on the Hammond that's totally outta sight – a soulful, vibe that's quite different than mainstream organ jazz, and which has this chunky approach that's totally infectious right from the very first note! The group also features Robert Tye on guitar – and the three musicians work together with a lean sound that's mighty nice – with a vibe that even transforms the familiar tunes in the set. Titles include "Serenata", "Disco Tease", "Ain't That Good News", "The Breeze & I", and a medley of "Perry Mason Theme/You Don't Know What Love Is".  © 1996-2021, Dusty Groove, Inc.