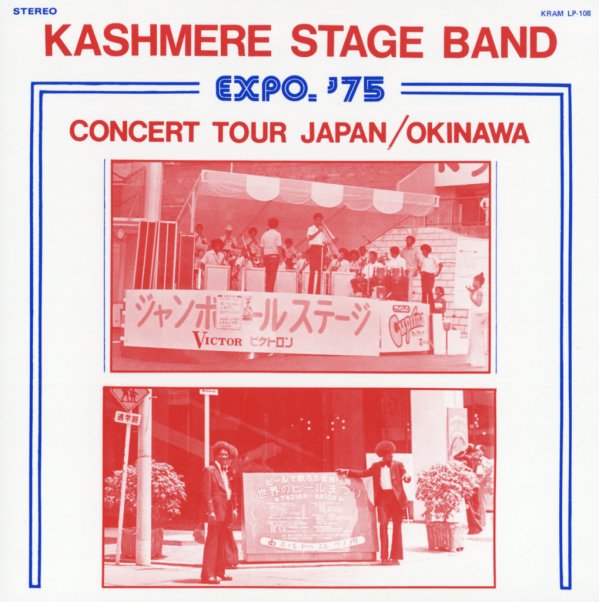 Rare Japanese live material from the legendary Kashmere Stage Band – a southern group made up from very young musicians – but one that comes across with a wickedly funky vibe! Despite their roots in Texas, Kashmere got the chance to play a live set in Okinkawa in 1975 – quite an experience for the youthful combo, who really seem to rise to the occasion with their performance! The music is the wonderful Kashmere blend of funk, soul, and some straighter jazz passages – played by a super-sharp group with a really strong emphasis on rhythms – which can make even familiar tunes come across in a mighty nice 70s soul style. Tracks include a nice version of "Don't Mess With Mister T", plus "Satin Soul", "Don't Change Horses", "Lockwood Drive", "I Belong To You", and "Willow Weep For Me".  © 1996-2021, Dusty Groove, Inc.