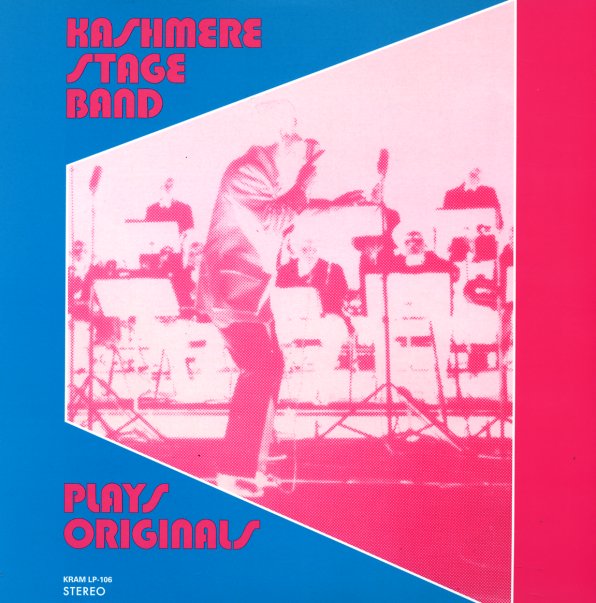 An all-original set from the Kashmere Stage Band – one of the funkiest combos going in early 70s Texas! The album features a range of tunes written by bandleader Conrad Johnson – all hard-hitting numbers that take off from the group's roots as a funkier high school band, and which show their evolution into an even more jazz-inflected outfit! The sound here is very much in the mode of blacksploitation soundtrack work – as the compositions are filled with light and color, and have a richness that goes far beyond funky 45 work – but a groove that's stone cold all the way through. Titles include "Thunder Soul", "Do You Dig It Man", "Kashmere", "Head Wiggle", and "All Praises".  © 1996-2021, Dusty Groove, Inc.