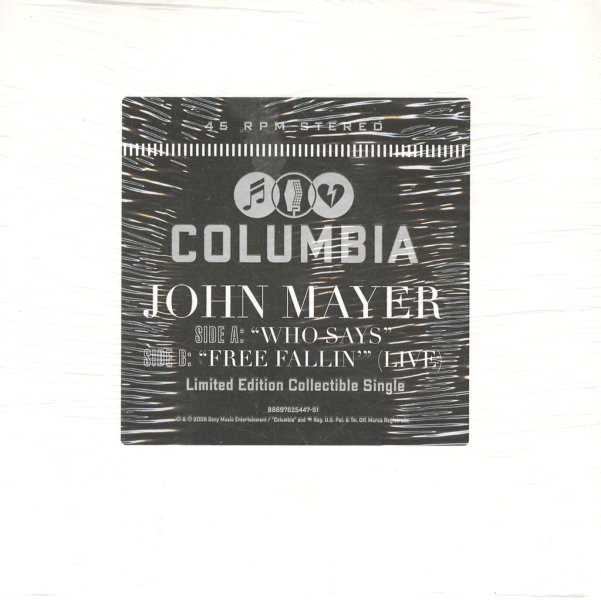 (Sealed copy! In a stickered sleeve.)