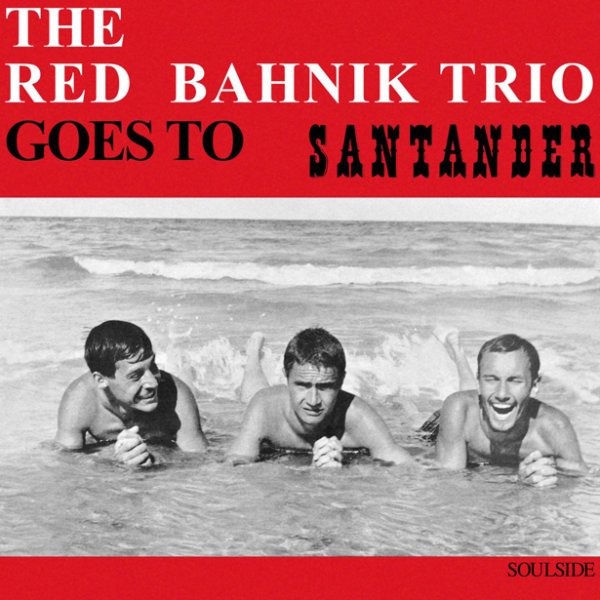 An obscure trio from the early 60s, but one who play with plenty of soul jazz in their sound – thanks to some mighty heavy work on the key of the piano from leader Red Bahnik! Red's got this sharp attack and inherently rhythmic sound that would have been right at home on early 60s Prestige Records – alongside piano gems from artists like Bobby Timmons or John Wright – yet the groove also isn't just copping American styles of the time, as they've got an unusual inflection to their rhythms – maybe some blocker styles that carve things out with a unique spirit, especially given the spacious echo used in the recording. Titles include the long originals "Fata Morgana Altamira" and "Santander" – plus "Fish This Week", "The Uptown", "Sister Sadie", and "Vacushna".  © 1996-2022, Dusty Groove, Inc.