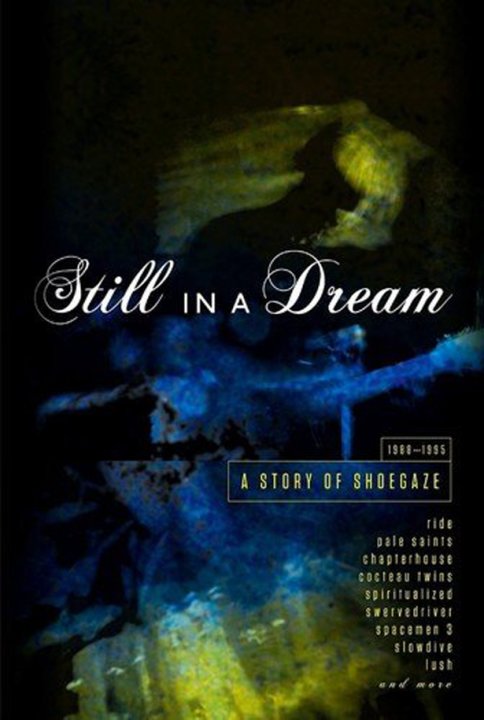 Psychedelia meets British pop – in a really special musical moment that's forever come to be known as shoegaze! The work here comes from a time when the UK scene was really moving past punk rock, and starting to let its guitarists open up in the kind of longer, fuzzy solos that were big in the late 60s – along with all the sort of heady production modes that made such music sound even better, but always with the kind of leaner, more focused lessons learned from the post-punk years! The result is a special sort of sound that can trip out as needed, but never get too overindulgent to lose the tune – the balance that first came to play on the early singles of Creation or 4AD, then found flower in so many other UK groups as the years went on. These glorious years are presented here in a big 5CD set – one that comes in a book-styled package with loads of notes on the music – alongside 87 tracks by artists who include Blow Up, The Honey Buzzards, Submarine, Bailter Space, The Curtain Society, Mercury Rev, An April March, Spacemen 3, The Hinnies, Spiritualized, Moose, Spitfire, Moonshake, Bark Psychosis, AR Kane, Jesus & Mary Chain, Lush, Ride, The Darkside, Velocity Girl, Bleach, Catehrine Wheel, See See Rider, Cranes, Chapterhouse, Telescopes, Sun Dial, Medicine, Sweet Jesus, Luna, Astrobrite, and many more!  © 1996-2021, Dusty Groove, Inc.