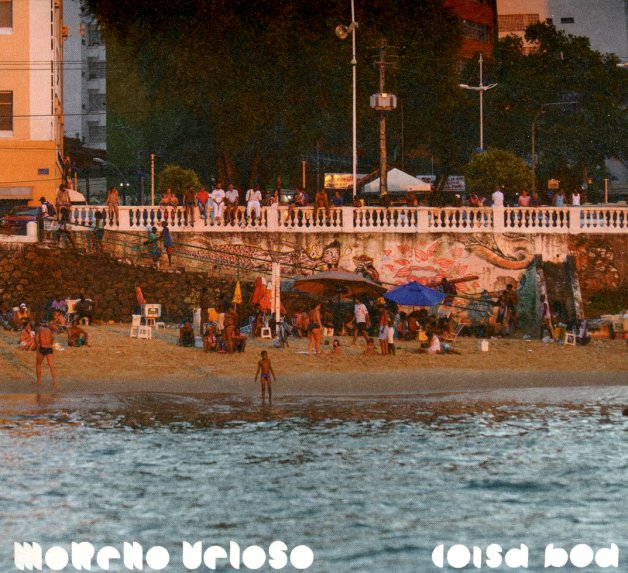 A rich new chapter in the career of Moreno Veloso – a set that steps off strongly from his work with the +2 trio, but in ways that are even more personal and poetic than before! The shift is a bit like that time when Caetano Veloso took all his previous experiments and found a more intimate style in his music during the 70s – although Moreno is always very much his own man here, and manages to work with a range of elements, yet still never lose a focus in his musical vision. Domenico and Kassin are still along for some tracks, but the record also brings in diverse production help from Daniel Jobim, Melvin Gibbs, and even Gal Costa – who are among the many partners working here with Moreno and core producer Pedro Sa to shape the rich sound of the record. Instrumentation is a warm mix of acoustic with electric undertones – and titles include "La E Ca", "Um Passo A Frente", "Coisa Boa", "Jacare Coruja", "Hoje", "Nao Acorde O Nenem", "De Tentar Voltar", and "Num Galho De Acaias".  © 1996-2021, Dusty Groove, Inc.