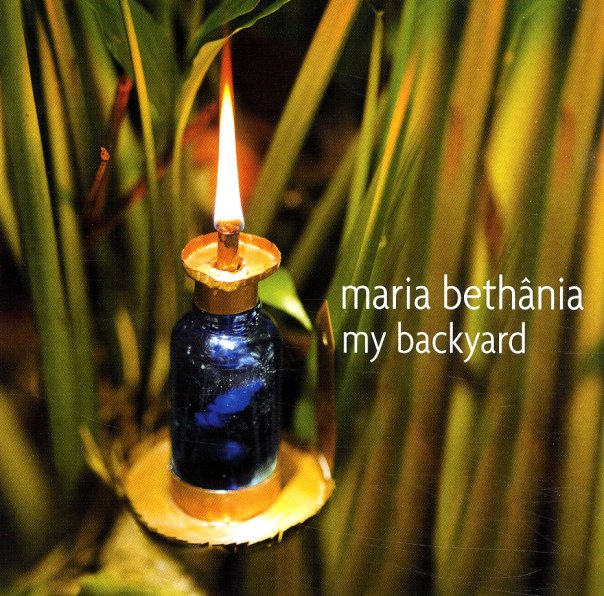 Jazzmim
Biscoito Fino (Brazil), 2006. Used
CD...$14.99
Warm and wonderful work from trombonist Raul De Souza – easily his best outing in many many years, and a record that almost takes us back to his 60s bossa roots as Raulzinho! The style here is a bit more modern than Raul's bossa sessions – but the record has a similar warmly flowing ... CD

Trampolim
Biscoito Fino (Brazil), 2006. Used
CD...$6.99
Way more than just a sweet Brazilian singer running through the usual sophisticated modes of the Biscoito Fino label – and instead a deeply moving set that features odd rhythms, haunting vocals, and some great spare instrumentation from players who include Lelo Nazario on keyboards and Nana ... CD