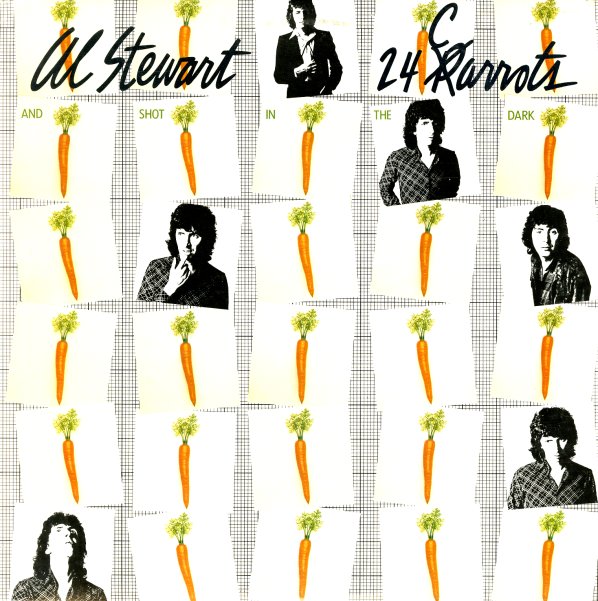 Time Passages
Arista, 1978. Very Good+
LP...$4.99
A 70s gem from singer/songwriter Al Stewart – a set that was part of his long-overdue rise to global fame – after quietly giving the world a number of great and overlooked albums from the UK scene! The vibe here is similar to the preceding set – the classic Year Of The Cat – ... LP, Vinyl record album