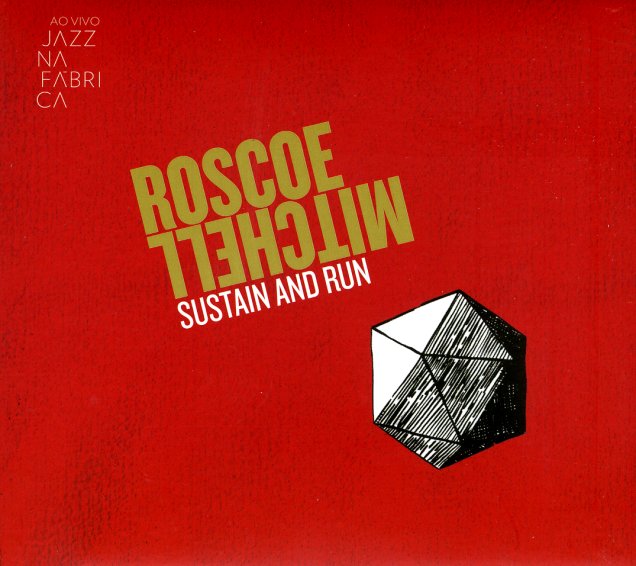 Tremendous live work from Roscoe Mitchell – a set of solo performances recorded in concert in Brazil – played with an intensity that we haven't heard in years! It's true that sometimes Mitchell can sometimes be very concerned with space and sonic textures – but here, he's got this focused energy that's really full-on from the start – extended blowing that's almost more like soprano sax work from Evan Parker or Steve Lacy, and which takes us back a lot more to Mitchell's roots than some of his later, more mannered projects. Mitchell plays soprano sax on one track, sopranino on the other three – and titles include "Sustain & Run", "Conversations From Stage Right", "Useful News", and "Thanks For The Call".  © 1996-2021, Dusty Groove, Inc.