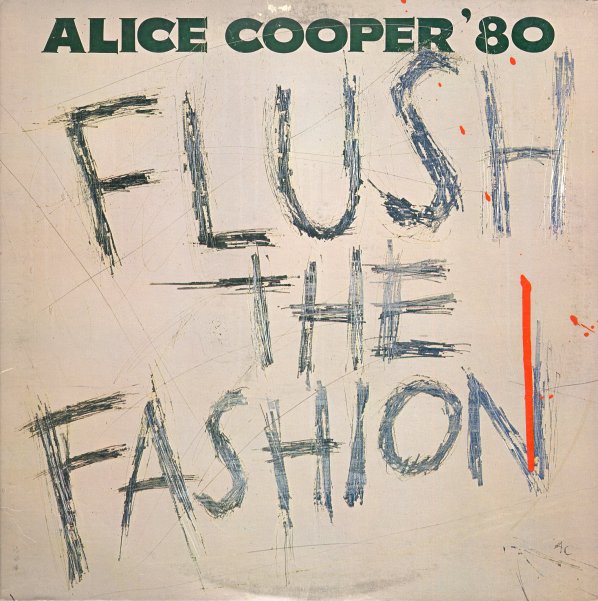 (Cover has a cutout notch and a name in pen. Vinyl has a short click on "Pain".)