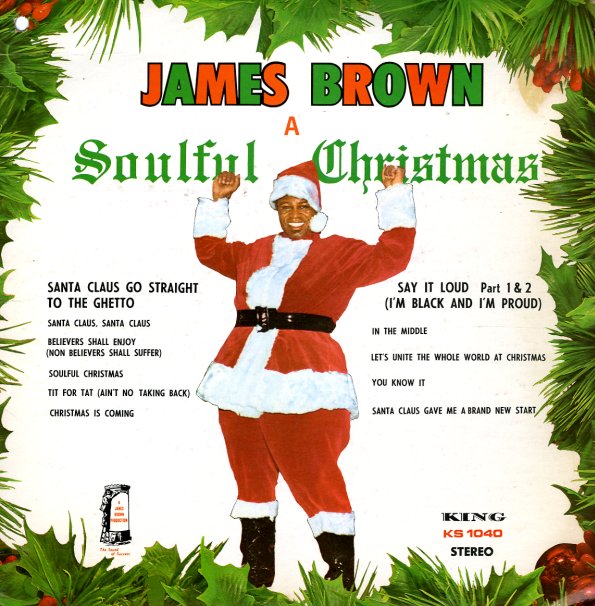 James Brown recorded a few different Christmas records back in the 60s – but this stunner may well be the best of the bunch – a killer record that not only fills the need for James Brown Holiday tunes, but which also more than lives up to his non-Christmas gems for King Records too! There's a nice mix of funk and soul throughout – and the album features the incredible hit "Santa Claus Goes Straight To The Ghetto", plus the funky "Tit For Tat", the groovy "Christmas Is Coming", and the soulful "Let's Unite The Whole World at Christmas". Also features some stone-cold non-holiday cuts – like "In The Middle", "Say It Loud", and "Believers Shall Enjoy". Plus, James is standing on the front in a Santa suit – looking mighty funky! Back cover has a great set of photos – and the whole thing's Super Bad!  © 1996-2021, Dusty Groove, Inc.
(Limited edition LP style sleeve – with red CD that has a vinyl-style design!)

Sign O The Times (3CD deluxe edition)
Paisley Park/Warner, 1987. New Copy 3CD
CD...$28.99 29.98 (LP...$76.99, CD...$149.99)
A fantastic record from Prince – a double-length set that came out at a time when the purple one was brimming over with energy and new ideas – and a step slightly in the direction of more socially conscious material! Everything that was great about Prince before the record is ... CD