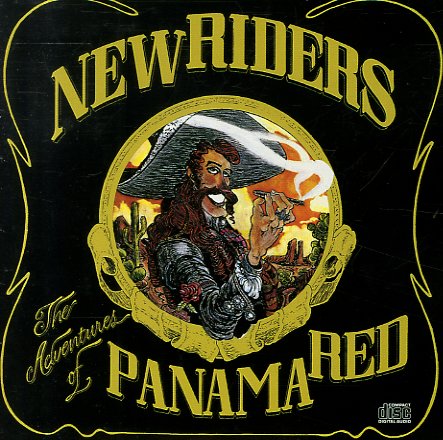 Tim Rose
Columbia, Late 60s. Very Good+
LP...$16.99
A fantastic solo debut from Tim Rose – issued by Columbia Records at a time when the label was taking a strong stand with singer/songwriting giants like Bob Dylan and Leonard Cohen! Rose might not be totally in the territory of those legends, but steps out from previous folk work (including ... LP, Vinyl record album

Chicago VII
Columbia, 1974. Very Good 2LP Gatefold
LP...$11.99
Still part of the classic early run of the group – one of the most production for an act like this in the 70s – and an album that still has them putting out a double-length set of goodness! Titles include "Byblos", "Song Of The Evergreens", "Searchin So ... LP, Vinyl record album