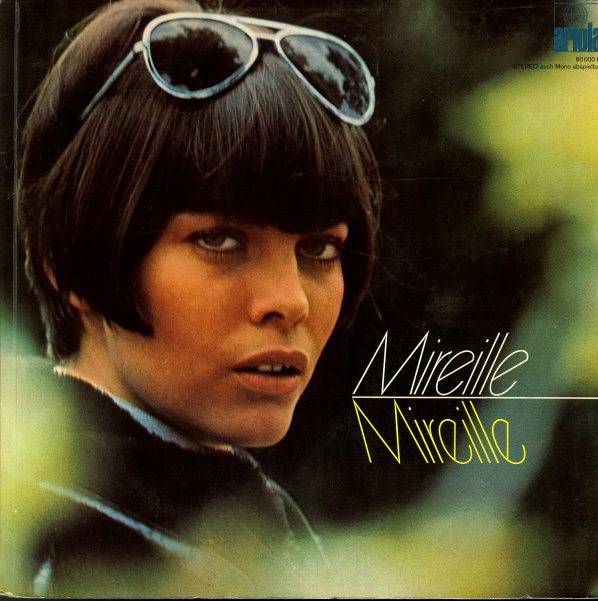 (In an amazing gatefold cover – with elaborate pop-out center!)