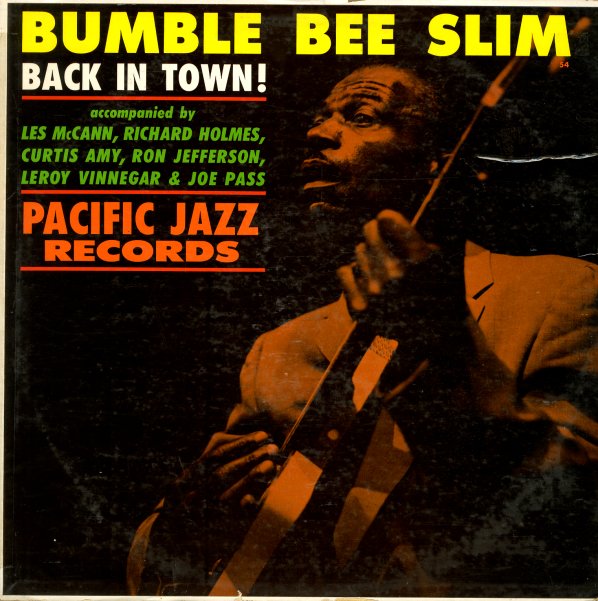 An unusual combination – as bluesman Bumble Bee Slim gets backing from a host of west coast jazz talents – including Curtis Amy on tenor, Groove Holmes on Hammond, Lou Blackburn on trombone, and Les McCann on piano!  © 1996-2021, Dusty Groove, Inc.
(Brown/red vinyl pressing! Cover has light wear and a name on the front – vinyl has a short click on one track.)

Where It All Began
Chess, 1972. Very Good+
LP...$24.99
Nasty nasty funk from the great Bo Diddley – one of his rare funky 70s classics for Chess – produced by Johnny Otis with a really tripped-out groove! The album's got an edge that seems to go even farther than some of Bo's other Chess work at the time – and picks up the full-on ... LP, Vinyl record album