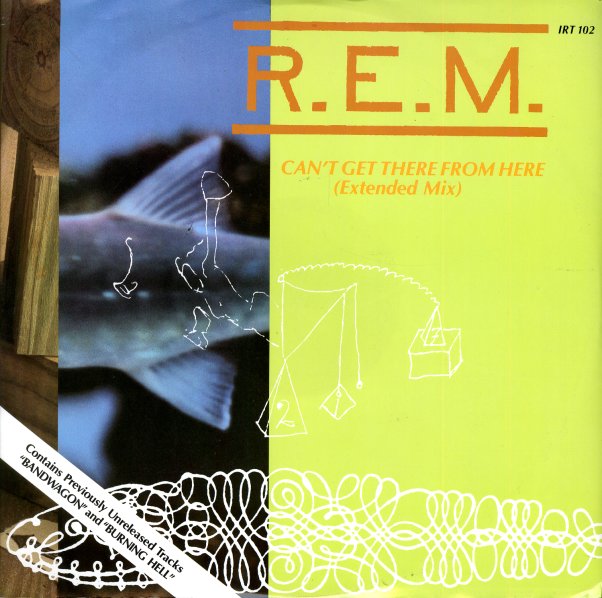 Can't Get There From Here (extended)/Bandwagon/Burning Hell