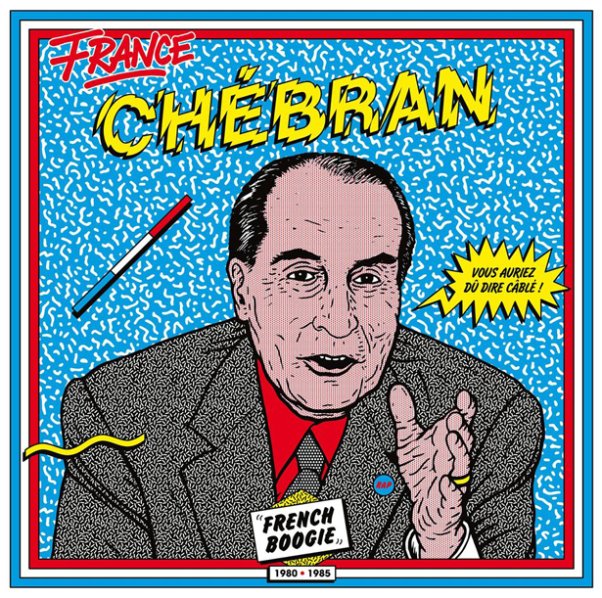 Very cool sounds from the French scene of the post-disco years – music that reflects that growing embrace of boogie rhythms on European dancefloors, but in ways that are often inflected with new wave and electro soul styles too! The music here is leaner and a lot more creative than the bigger Euro disco modes of a few years before – and often has that criss-crossing of soul, funk, rock, and post-punk modes that played big on the downtown New York scene of the early 80s – that Danceteria mode you'd hear on Ze Records, 99 Records, or other hip imprints of the time – but delivered here in a batch of tracks that are a lot more obscure! The Born Bad label has already tipped us off to groovy French sounds from the 60s, and punk work of the 70s – and this package is another one of their culture-opening gems – with titles that include "Easy Life" by New Paradise, "Play Boy En Detresse" by Style, "A Mon Age Deja Fatique" by Pierre Edouard, "La Degaine" by Trigo & Friends, "La Fourmi" by Bianca, "Gerard Vincent Par Gerard Vincent" by Gerard Vincent, "Ma Vie Dans Un Bocal" by Ich, "Les Crabes" by Attache Case, "Miam Miam Goody Goody" by Henriette Coulouvrat, and "Qu'Est Ce Qu'Il A" by Krootchey.  © 1996-2021, Dusty Groove, Inc.

Funky Chimes – Belgian Grooves From The 70s
Sdban (Belgium), 1970s. New Copy 2CD
CD...$32.99 (LP...$29.99)
Funk from Belgium? Believe it or not, stranger things have happened – and we can promise that if you played these tracks back to back with more familiar grooves from other 70s sources, you'd quickly find that these Belgian grooves are right up there with the best of the bunch! The set's ... CD