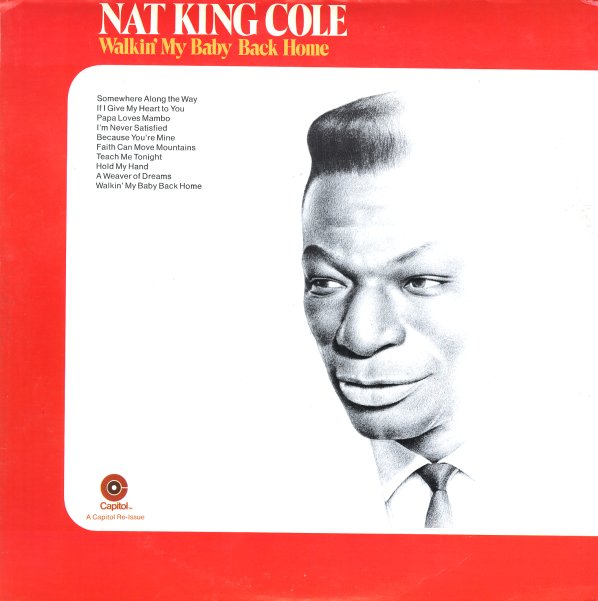 Walkin' My Baby Back Home (aka 8 Top Pops)