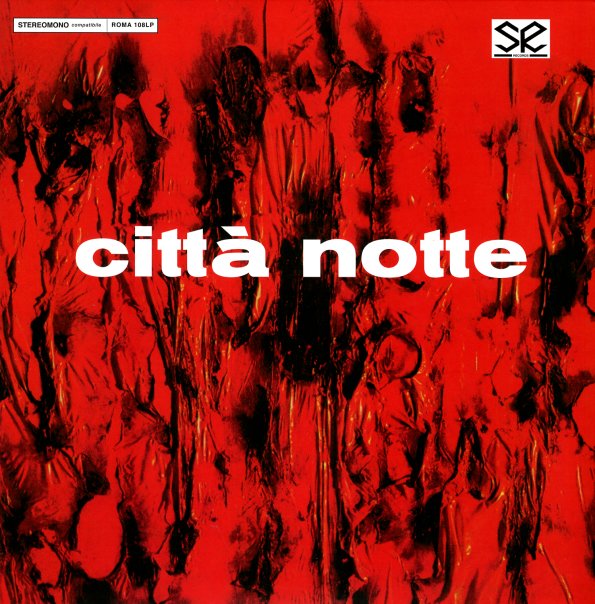 Way more than just another set of soundtrack work from the Italian scene of the 70s – and instead, a record that stands equally well on its own, with a really complicated mix of larger themes, folksy currents, and some avant garde instrumentation! The music is possibly some of the warmest we've ever heard from Egisto Macchi, but also some of the most complex, too – as the record begins with this mix of acoustic guitar over sonic textures, almost sentimental in quality – but soon moves into some of the more offbeat elements that define the Macchi legacy – many sounds carried far from their initial instrumental sources, coming together with an overall vibe that lies somewhere in a space between Italian soundtracks and the experimentation on the Cramps Records label. Titles include "Citta Notte", "Bidonvilles", "Orsa Maggiore", "Lampare", and "Terza Eta".  © 1996-2022, Dusty Groove, Inc.