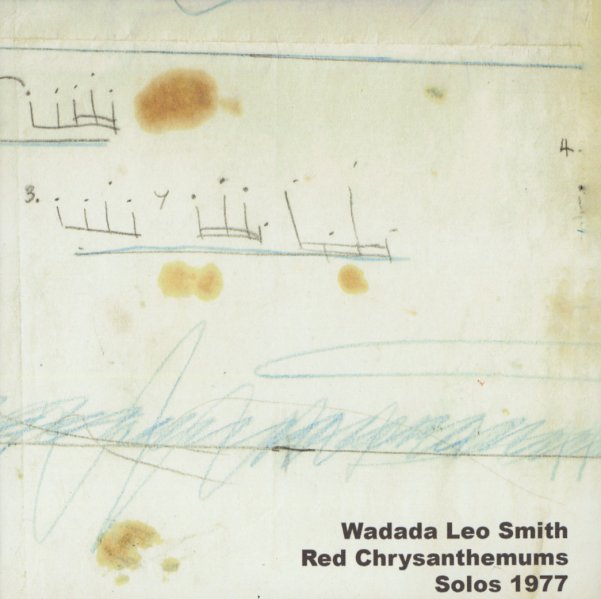 String Quartets 1 to 12 (7CD set)
Tum (Finland), 2022. New Copy 7CD set
CD...$112.99 125.99
An amazing chapter in the incredibly rich career of Wadada Leo Smith – an artist who first rose up as a trumpeter in the AACM scene in Chicago, but who's gone on to have a huge impact on modern music around the globe – including a surprisingly strong legacy as a composer too! This set ... CD