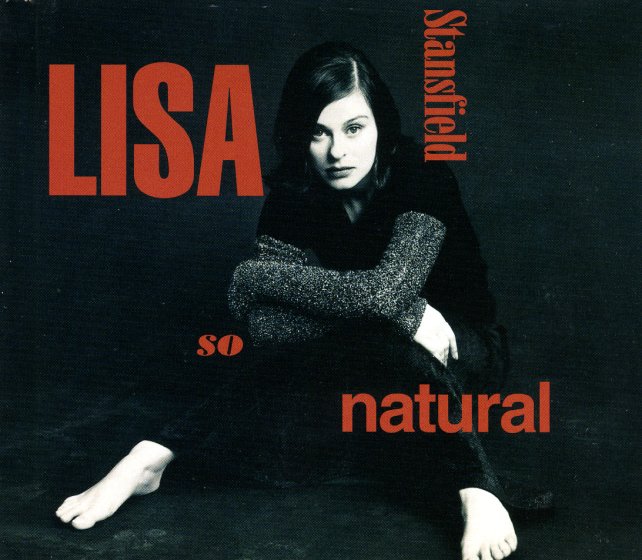 A great title for this gem of a record from Lisa Stansfield – as the album's got a feel that's maybe even warmer and more natural than Lisa's previous records – and those were already pretty darn great! At a point when Stansfield could have gone for more clunky, commercial work, she instead only deepens her groove – really fine-tuning her role as a classic-styled soul singer, and even working with John Barry at one point! Titles include "So Natural", "Goodbye", "Marvellous & Mine", "Sweet Memories", "Never Set Me Free", "I Give You Everything", "Little Bit Of Heaven", "In All The Right Places", and "Be Mine". Great package – book-style cover, and 15 bonus tracks tha tinclude "Someday I'm Coming Back", "Gonna Try It Anyway", and remixes of tracks from the album! DVD features promo videos for 5 tracks from the record – plus 2014 interview footage.  © 1996-2021, Dusty Groove, Inc.
(DVD is NTSC, No Region.)

Dance Your Troubles Away
TSOP/Edsel (UK), 1975. Used
CD...$6.99
Although Archie Bell & The Drells had recorded earlier with Gamble & Huff on Atlantic, this is their first album for the team's own label – and it's a killer! In a way, Archie and group were sort of responsible for getting Gamble & Huff their own famous imprint in the first place ... CD