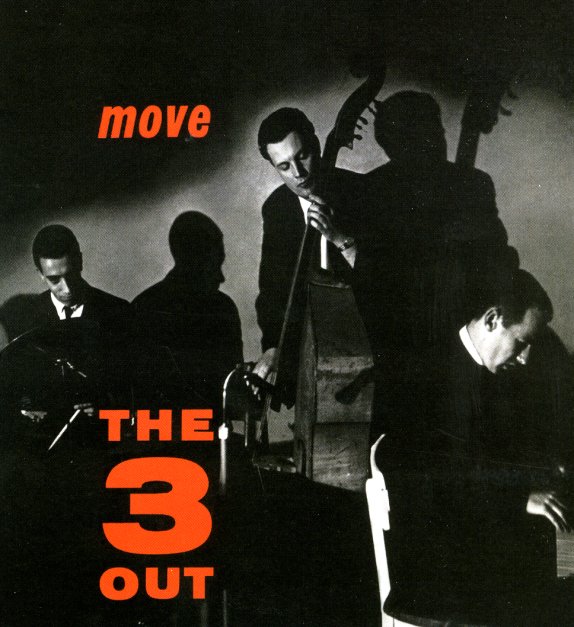 Totally great work from a young Mike Nock – a pianist that most folks know for his electric and experimental sounds of the 70s, but who's appearing here on record for the first time ever – at the head of a totally cooking soul jazz combo! Nock's command of the piano is tremendous right from the start – both hands flying freely, but with a very rhythmic vibe – one that's underscored by the strong work of Freddy Logan on bass and Chris Karan on drums – both musicians we don't know at all, but who really know how to make the record groove – especially in comparison to other Aussie jazz dates from the time. The bass is especially great – a key part of the album's sound, and explored by Nock with these bluesy chords on the piano – and titles include "Move", "Way Back", "Primitive", "Little Niles", "Freshwater", and "Softly As In A Morning Sunrise".  © 1996-2021, Dusty Groove, Inc.