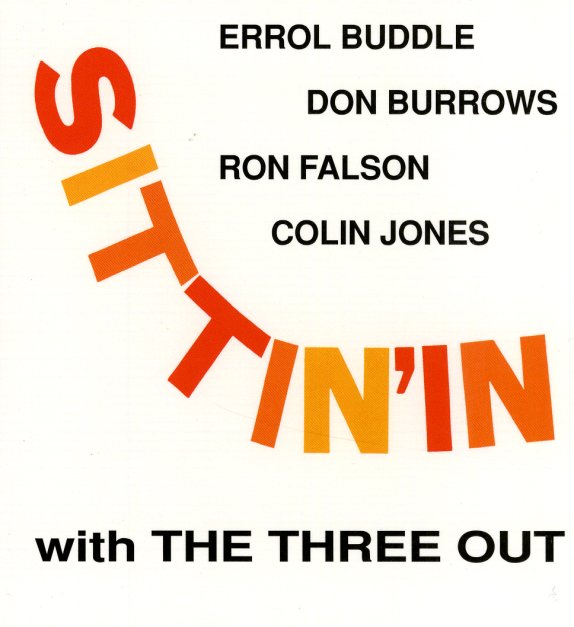 A wonderful set from this cool Australian combo – and one that offers up the group in two nicely different modes! Side one has The Three Out sounding wonderful as a trio – with sublime soul-styled piano from a very young Mike Nock, and exceptional work on bass from Freddy Logan – whose sound gives the record this deep bottom right from the start, and puts the group on a par with a rare few American trios – like the Three Sounds on Blue Note! Side two gets even more interesting, as the group are joined by four additional Australian jazz men – all horn players who really expand the groove, and get in some wonderful solos too – a lineup that includes the great Don Burrows on alto and baritone, Erroll Buddle on tenor, and both Ron Falson and Colin Jones on trumpets. Burrows and Buddle sound deeper and more soulful than usual, and really hit the groove laid down by the trio – and titles include "New Jade", "Sittin In Blues", "Nock Out", "Loganberries", "Dizzy Pipe", and "I Love You".  © 1996-2022, Dusty Groove, Inc.