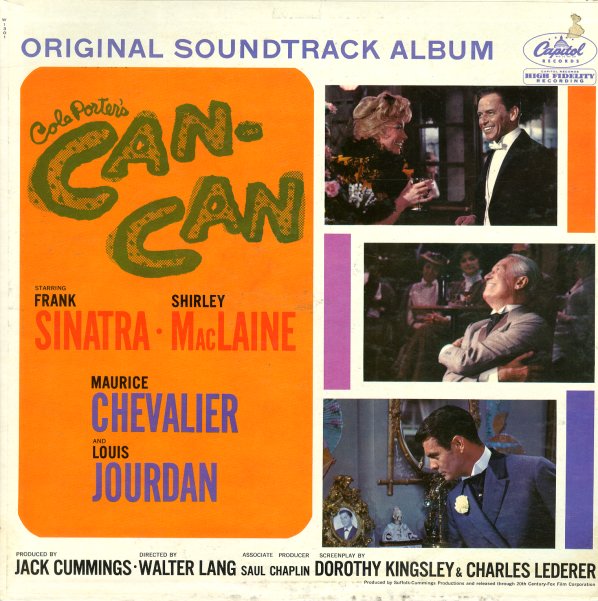 Untouchables
Capitol, Late 60s. Very Good
LP...$14.99
A surprisingly nice score from Riddle – and pretty different than most late 50s crime jazz LPs! There's a number of tracks on here that have a period setting, in keeping with the locale of the TV show – but there's others that are really wonderful orchestral numbers, shaded with the ... LP, Vinyl record album