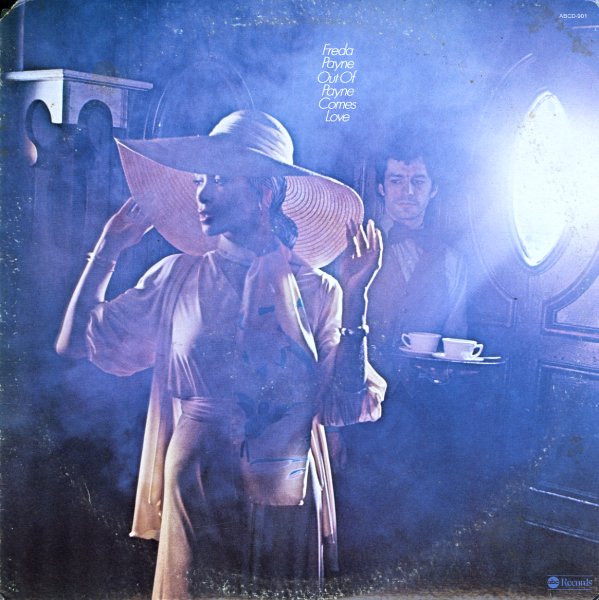 Reaching Out
Invictus, 1973. Near Mint-
LP...$29.99
It's a few years after Freda's big hit "Band of Gold", and she's recording here in a very different mode! The record is produced by Holland-Dozier-Holland, with arrangements by a number of different talents, like McKinley Jackson, Tony Camillo, and Michael Smith – and the overall ... LP, Vinyl record album