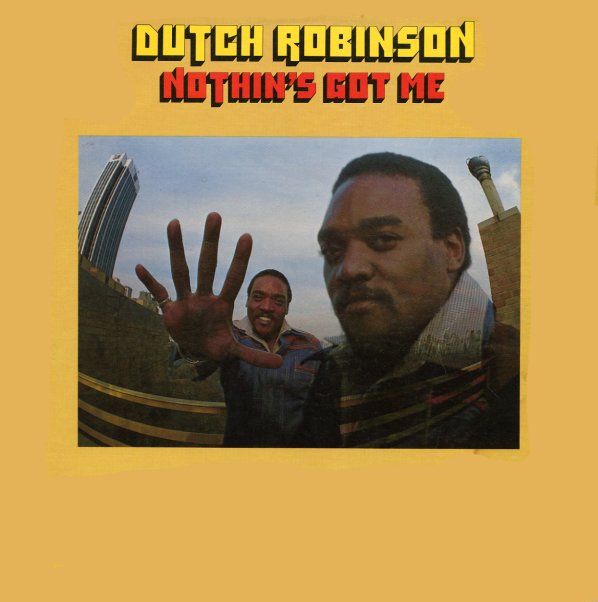 A nice bit of late 70s southern soul from singer Dutch Robinson – best known for his early work with the Ohio Players! The session gets a little boost from some strong Horace Ott arrangements – full and rich, but never too slick – and the album features 9 tracks in all, including "Can't Get Along Without You", "You Can't Sing It And Play It (At The Same Time)", "All I Need Is You", "Bumper To Bumper" and "Close To You".  © 1996-2023, Dusty Groove, Inc.
(Cover has a cut corner and some light wear. Label has a light stamp.)